How to be Awesome, A Guide

A funny thing happens when you make stuff.  Sure, you are making something, but at the same time that something is making you. Making stuff expands your brain, builds your skills and, if you do it enough, makes you awesome.

Here are some things to remember when you make stuff.

RULE 1
You are never too young.

Here is one of Erik’s projects from when he was very young.

RULE 2
Do more than is required.

Here is an example where Elise turned a diarama into a jumping dolphin masterpiece.

An adult friend and member of the Green Riders who has ridden his electric bike all the way across the country, asked Erik for help designing and building a lighting system for his bike. Erik made a design, found the parts and helped him build it. 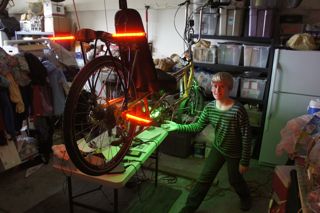 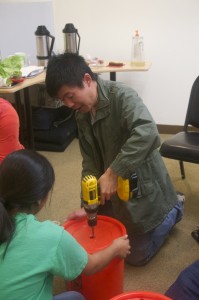 Briana loves to play soccer, Elise and Leona love to read and Erik loves all things electronic. It doesn’t matter what your hobbies are, as long as you do them. 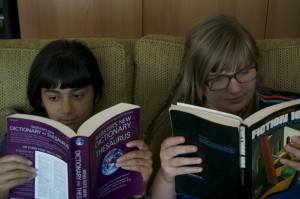 If there is a chance to do something/make something/be something, do it! Make stuff happen, don’t wait for stuff to happen to you. 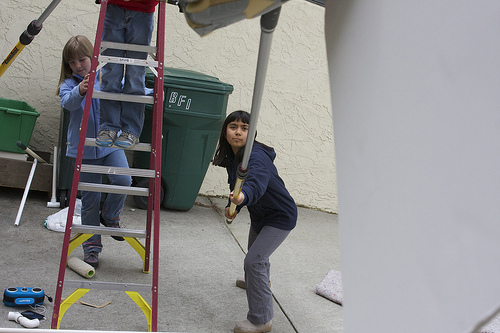 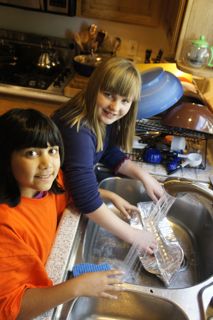 If you are going to do something, do it right… If it was easy, everyone would do it!

Here you see the awesome team hard at work on some of the background that goes into making awesome projects. 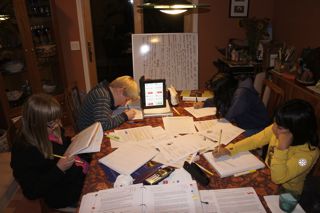 RULE 7
Don’t stop until its AWESOME!

Here, Erik and his friends built an electric car from scratch and showed it at the Maker Faire in 2008… Awesome? Totally! 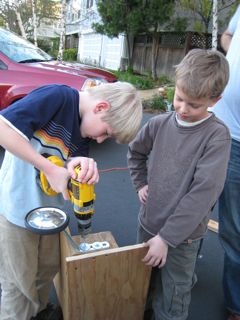 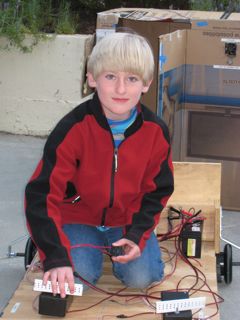 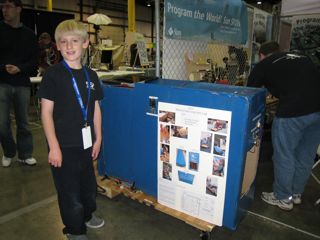 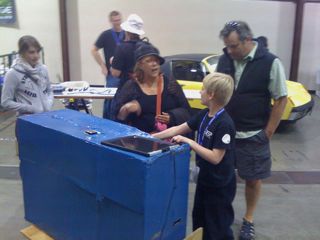 Here are some videos of the car (the XF-71) in action!

Now go and BE TOTALLY AWESOME!